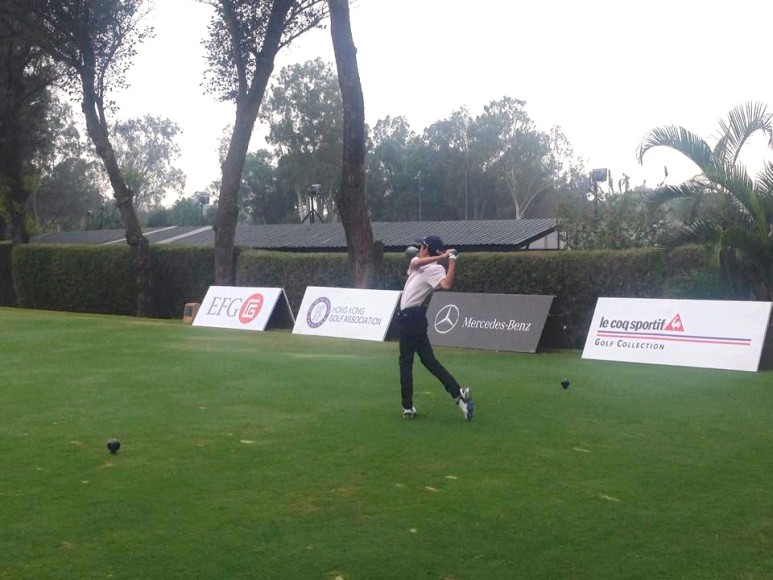 During the CNY holidays, Taichi Kho, an athletic scholarship student in Y10, participated in the HK Close Amateur and Mid Amateur Golf Championships. The three days and four rounds were an intensive golf tournament. Among a field of 87 single handicap golfers from Hong Kong, Taichi was the youngest and smallest. His initial goal was to make the cut in the tournament and he wanted to have the experience of playing against the bigger and stronger players. In the end, Taichi not only made the cut, he finished the tournament at Top 10, by shooting 79-71-72-76 in 4 rounds. Well done, Taichi.