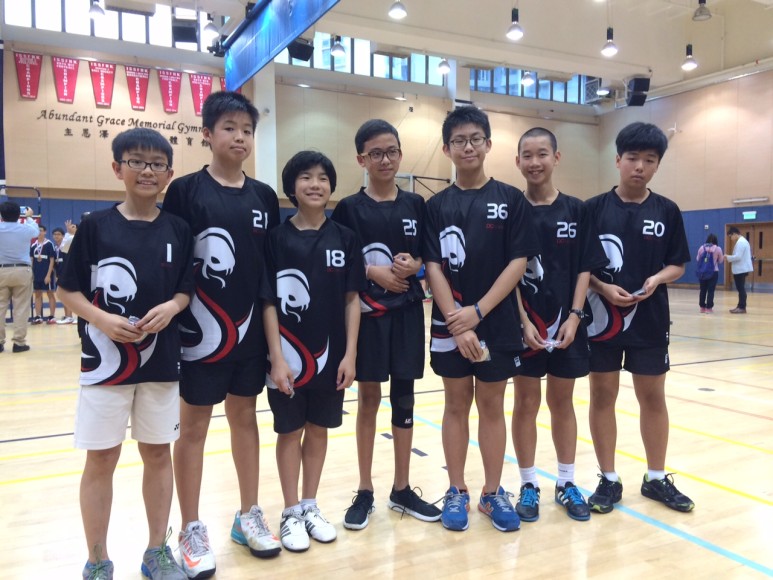 The 2015 Cobra badminton season has been an exciting and successful one with four of our six teams making the finals this week.

Both the boys and girls teams made it to the finals. The boys ended up in third place winning the bronze behind Harrow and Renaissance College. The girls finished equal top with Renaissance at the end of the rounds and met them again in the grand final. After a determined match, Renaissance triumphed and DC girls won the silver.

The boys team made it to the the finals in second place after the rounds. In the quarter finals they convincingly beat International Christian School and then went on to meet Renaissance College in the finals. With two such even teams the play order was the determining factor and in the end second place and silver came the boys way.

The girls made the finals going down to Victoria Shanghai Academy in the quarter finals to finish the season in 4th place.