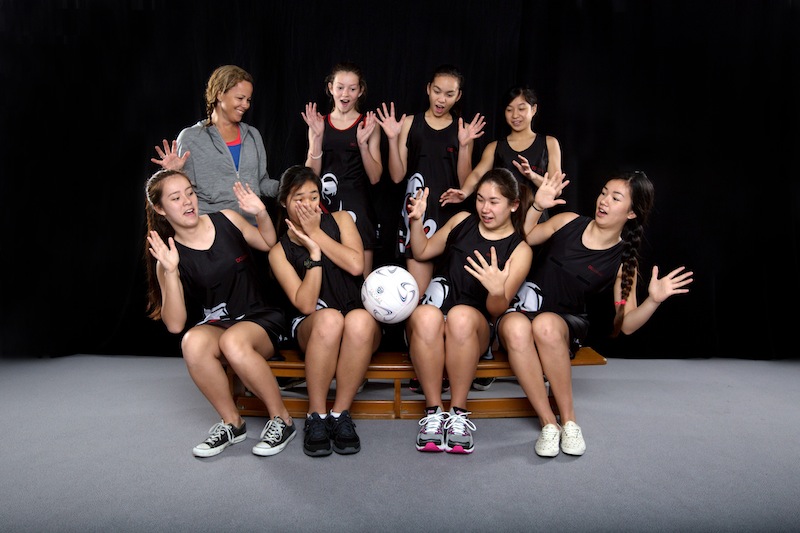 The last set of Cobra team photos will be taken on Tuesday 28 and Wednesday 29 April before school, following the schedule below.  All photos are in the 4/F Diploma Centre.  Students who have their team uniforms should arrive at school at the designated time in their full cobra uniform, and bring their school uniform to change after the photo.

Teams who have already turned in their uniforms should allow a few extra minutes before their scheduled time to change into a uniform at school.