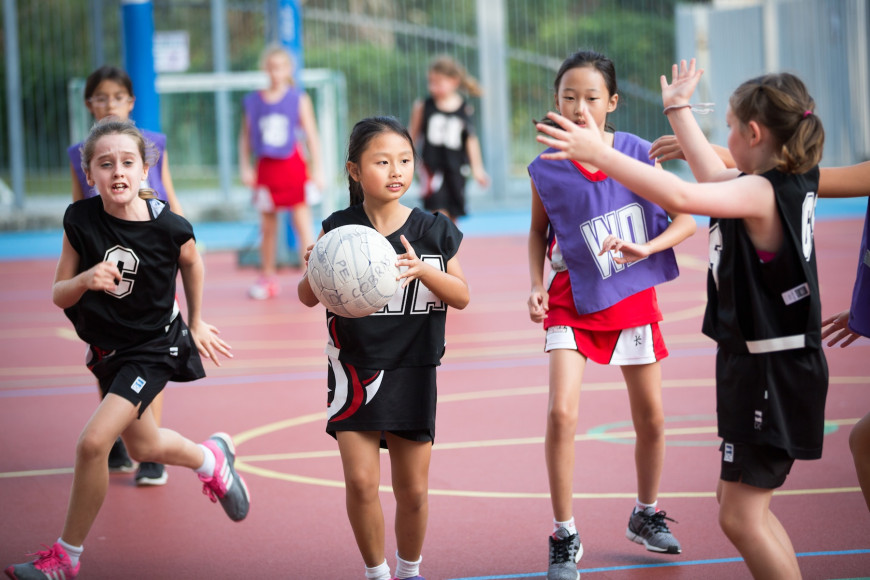 Students from the Canadian International School and DBIS travelled to Discovery College on Tuesday 24 November to compete against our Netta and U13 Netball teams. This was a fiesta of netball with over 90 girls competing on three courts.

CDNIS and DBIS had some taller girls on the court but this did not deter our players who represented the DC Cobras with pride. The highlight of the afternoon was the team work and responsiveness our teams demonstrated on the courts.

This event saw the end of the Netta season. At this point, we are seeking any parents who are willing to support Netta teams from January, as without parent support, Netta will likely not go ahead in Season 2. Please contact lawrence.wilkinson@dc.edu.hk if you are interested in supporting as a coach/manager or both.

A big thank you to the Netta coaches Lisa Wallace and Shann Anderson, as well as Kaylene Adcock, Nicola, Rachel and Casey for your support with this netball tournament. 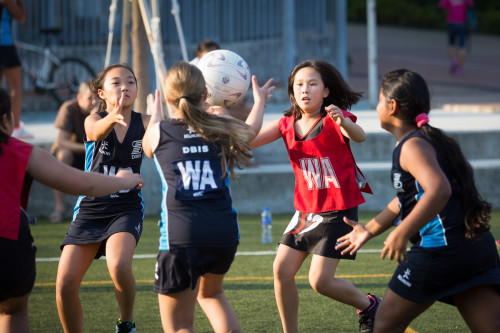 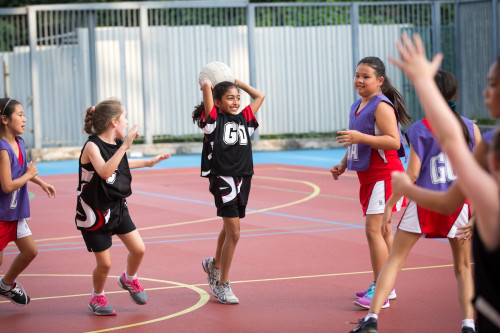 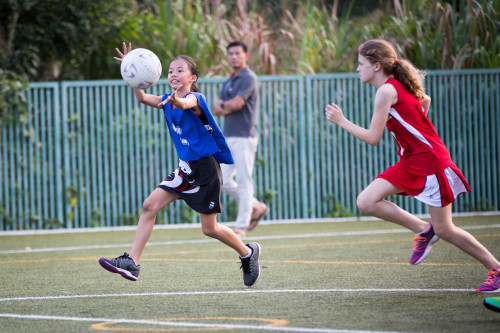 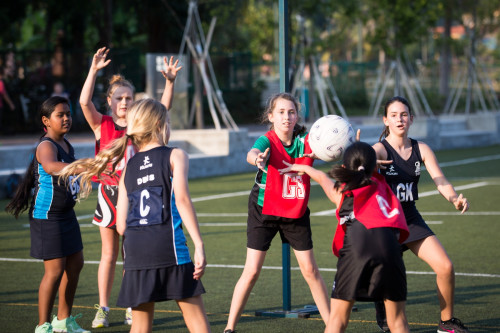