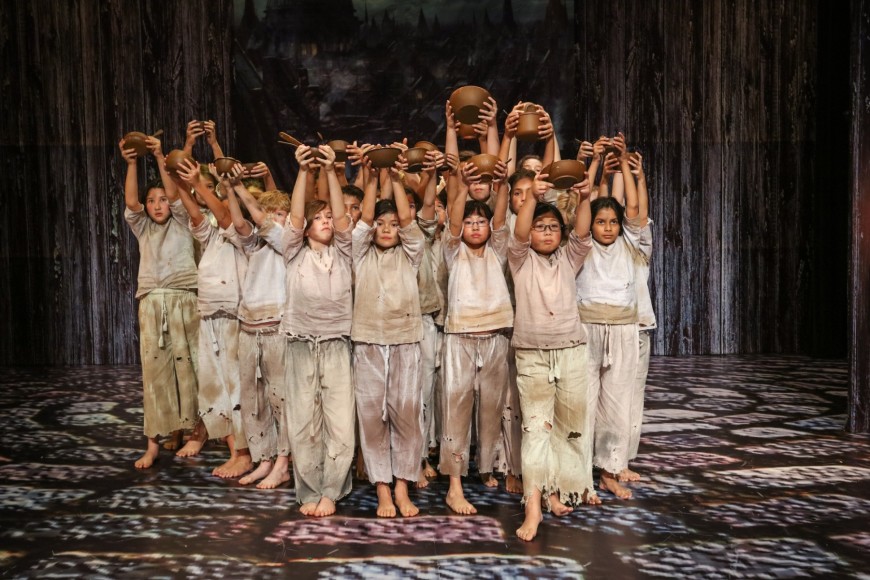 Last week on Wednesday and Thursday evening, it was time to see the fruits of months of rehearsals, planning and preparation as Year 5 and 6 students performed their dramatisation of the classic Dickens novel “Oliver Twist”.

The audience was immediately immersed into the atmosphere of Victorian London, with a dark, imposing set and dramatic backdrop of the city in full view.

The opening music, composed by Year 5 students, succeeded in creating the impression of starkness, as the ‘workhouse’ orphans filled the stage to perform their mesmerising dance. Every single face was entirely ‘in the moment’ as they gazed out with poignancy, depicting their hardship and hunger with grace and coordination. It was a powerful opening sequence, aptly setting the scene for the ensuing story.

Whilst it would not be appropriate to single out individual actors, for fear of omitting a notable performance, it has to be said that this production demanded high expectations of these young people, way beyond their young age. Many children had immense amounts of scripts to learn and delivered their lines with a great deal of accomplishment and aplomb.

Creative use of make-up and costumes, along with expert coaching, allowed for believable characterisations of the well-known characters from the story.

This production, the culmination of a huge team effort over many months is a testament to the fact that engagement in ‘The Performing Arts’ is such an important facet of these children’s education. Many of our DC students excel or show great potential in Academics, or in Sports, and here was the opportunity for those who excel in The Arts to demonstrate what they are capable of. Congratulations to all who helped to make this happen. 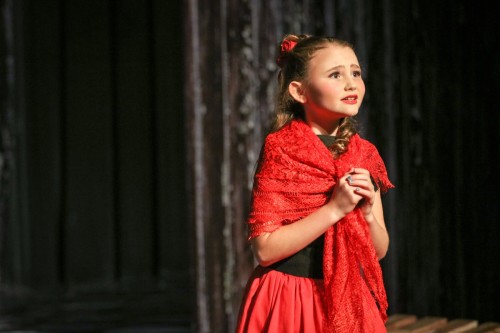 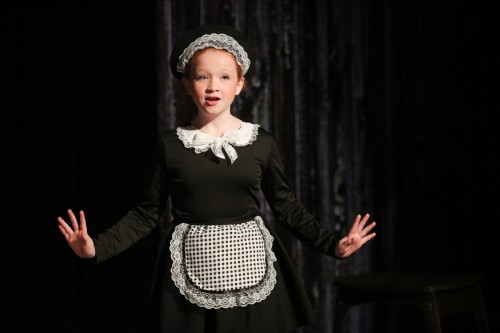 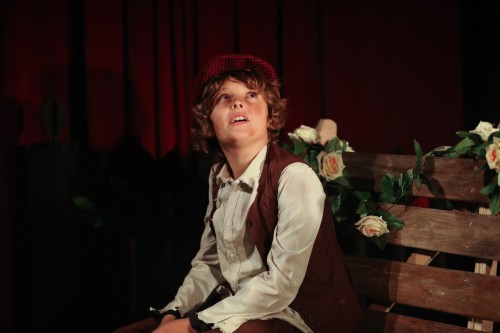 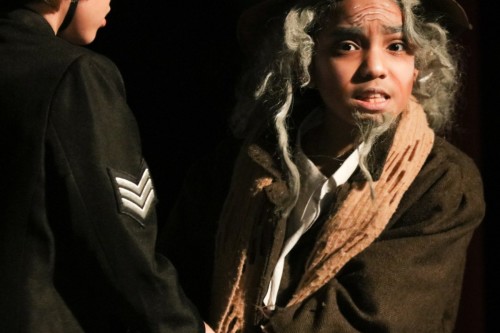 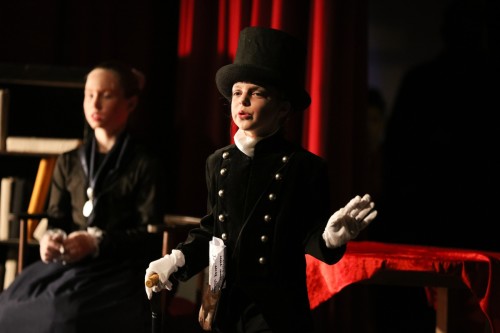 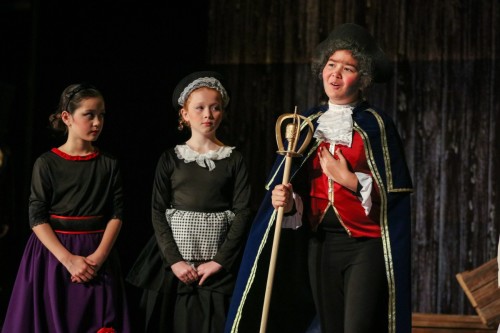 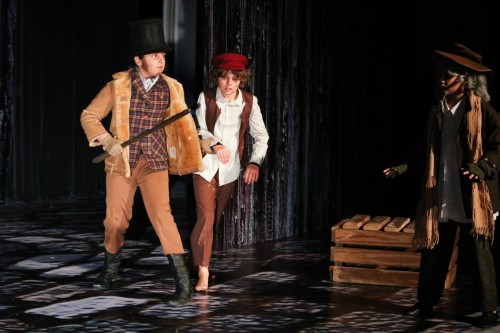