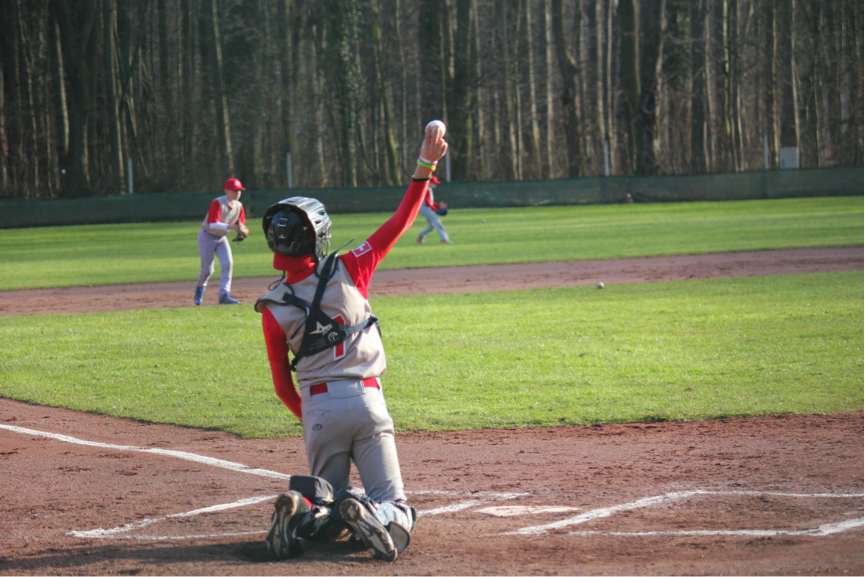 Congratulations to David Herrmann, one of our Y10 students, who has recently represented Switzerland in baseball. David has been playing baseball for over 10 years, and through the submission of a video, was initially selected to participate in the European Qualifiers back in 2015. This Easter David was asked to join the Swiss team for practice tournaments in Cologne, Germany, where they won all their pool games but lost the final, and Switzerland, where they won both games. David will be representing Switzerland again in July at the 2016 Qualifier Tournament.