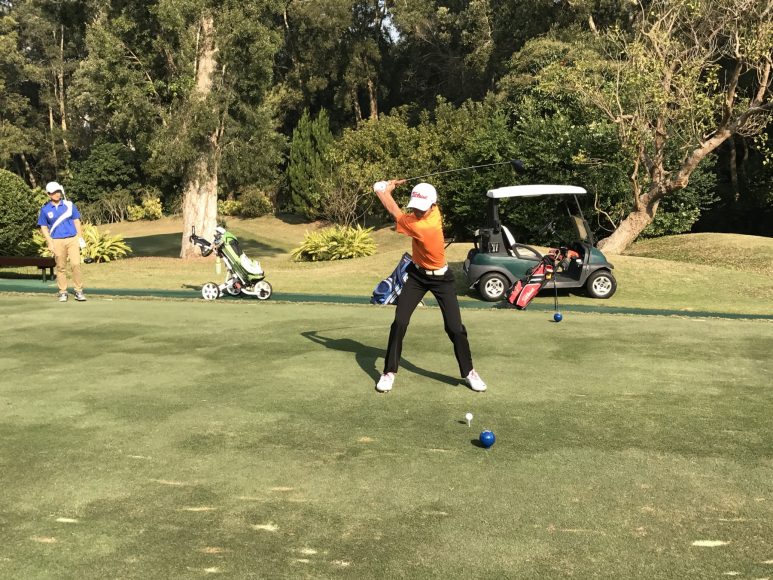 Taichi Kho on Monday collected the clean sweep of golfing tournaments for the DC Cobras this season with another impressive victory in the Hong Kong Golf Association’s Schools Championship. Taichi has won all three major titles this year winning the ACAMIS, ISSFHK and the recently completed HKGA on Monday.

After a rough start, Taichi was able to reel in a 6-shot deficit over the back 9 to shoot a 73 and eventually win on a count-back after the scores were tied. Skye Fung performed incredibly well, shooting an 83 which placed him 2nd in the Gross, but was declared the winner in the Net. Well done Skye, this is a great achievement. Skye’s sister, Ulyssa, also experienced success by coming 2nd in the Net scores in her division, so in all, our 3 golfers played really well and enjoyed the spoils of victory.

Unfortunately, this didn’t translate to an overall win in the Team’s Event, where the strongly represented HKIS took out victory. Well done DC Cobra golfers. 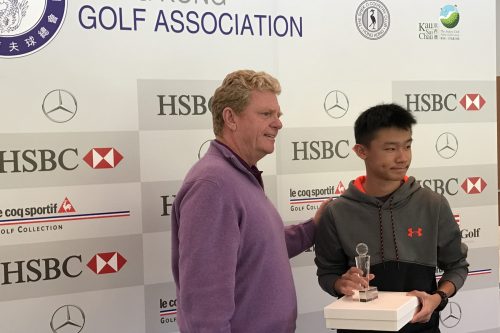 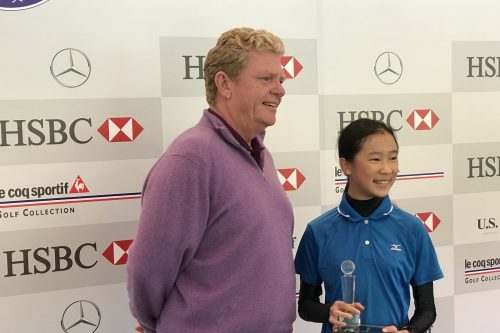