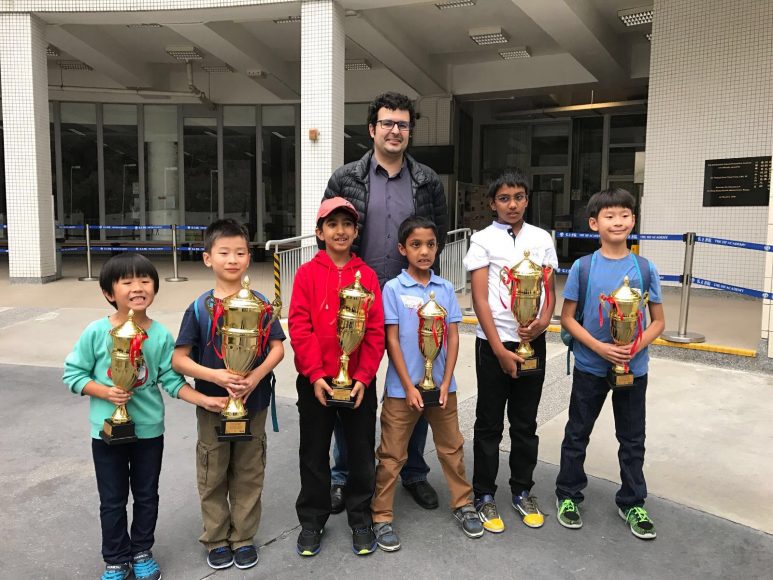 The two-man Upper Primary Team (Seth Peramunetilleke and Noah Chang) managed to secure 6th place School Prize Champions fighting it out with the 26 other schools.

A great effort put forth by both Discovery College Chess Teams! 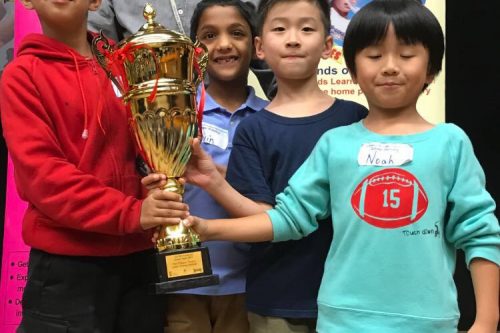 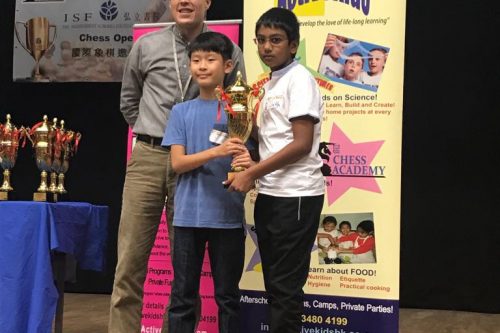