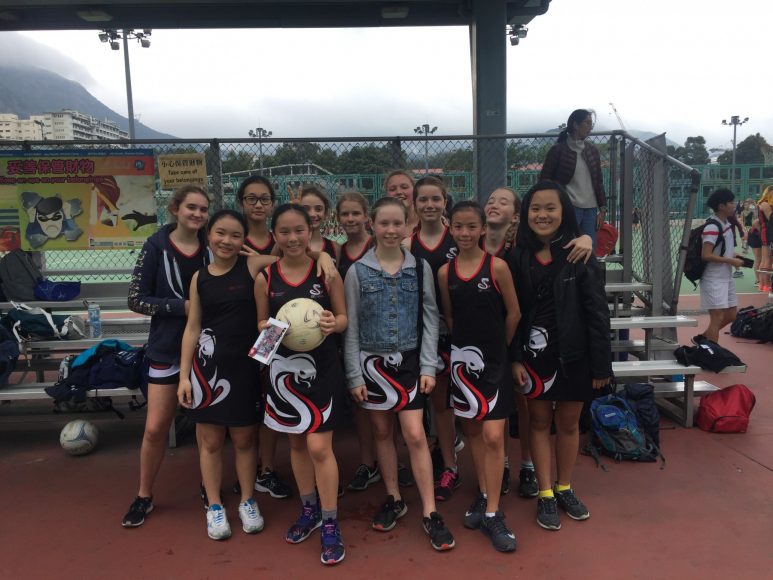 Cobra U14 B Netball

The DC Cobras U14 B came up against the AIS Meerkats last weekend. They knew that it was going to be a tough game as they were equal second on points, and only in 3rd place due to a difference in goal percentage. The girls were pumped up and started the game strongly, scoring the first 3 goals. They continued to play well and by half time we were up by 6. Unfortunately, the 3rd quarter wasn’t as successful and they ended up playing from behind at the start of the final quarter.

The team fought till the end but came short losing 20-14. Shout out to Renee Fong who was the captain last week. She is heading off to Australia so it was her last game with the team. She has been an absolute pleasure to have on the team, always at training, giving a 100% and doing it all with a smile and a sense of fun!