The U12 Cobra Netball team had a nail biting conclusion to their semi final match. The team unfortunately just lost, in yet again slippery and wet conditions. This put the team in a finals play off for 3rd/4th place of the division against the Wildcats. The team played well together and kept a slight lead through the match to win and take out overall 3rd place after the final match. The team were presented medals afterwards – well done to Ashni, Ayla, Cassandra, Charlotte, Hailey, Isabelle, Megan, Millie, Savanna and Tara on a great season of netball. 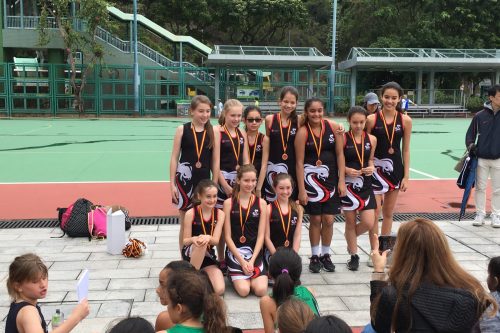 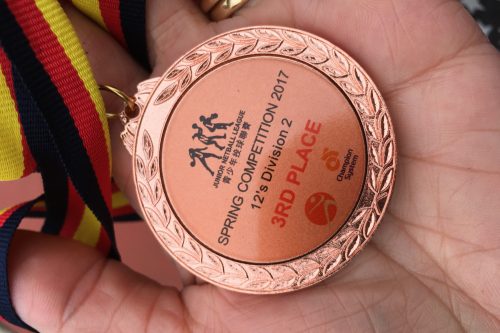