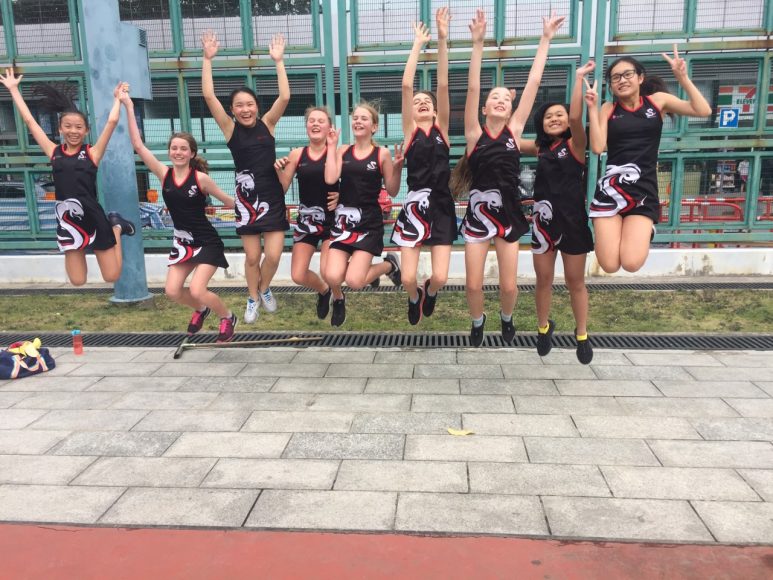 U14 B Netball team goes to play offs

The DC Cobra U14 B team took on the AIS Meerkats in the semi final last Sunday. After their previous encounters, the Cobras knew it was going to be a tough game. The match started off in fighting spirit, with the ball being defended well by both teams and it took almost to quarter time to score the first goal. It continued in the same way throughout the match with the girls fighting hard in the dying minutes to claw back a 2 goal deficit. As the bell rang the final score was tied 7-7.

As it was a semi final, a result was required to find a winner. The girls had to re-group and play the “golden goal”. This is where the first team to score a goal is deemed the winner. An error by the AIS GK gave DC an opportunity to score. And they did. The girls were excited and should be proud of their fighting spirit. The DC Cobra U14 B team will now play off for the top spot after the Easter holidays.