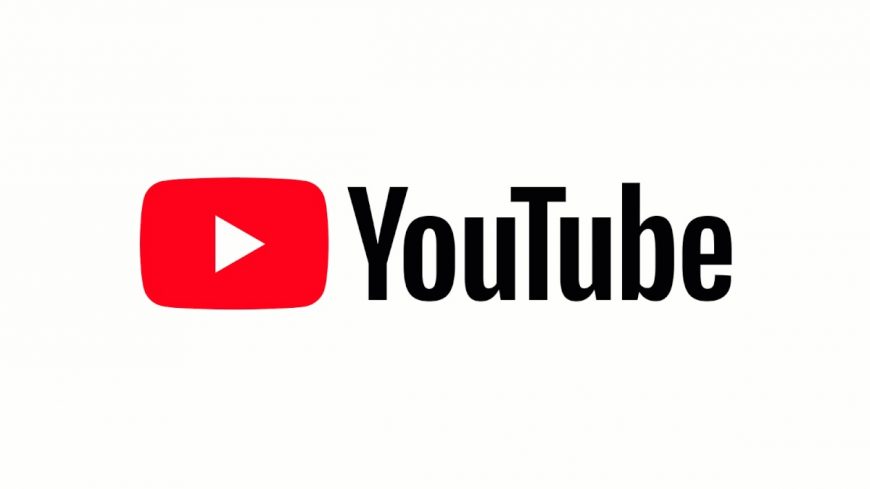 Below is a message from the ESF Primary Learning Technologies Advisor, Kevin Tibble concerning YouTube and it’s ability to direct young children to highly inappropriate videos:

I’m sure if you have small children you will be aware that videos aimed at kids have become YouTube’s biggest grossing area thanks to ‘Egg Surprise’ and ‘Ryan’s Toy Reviews’ and other equally ridiculous (although inoffensive) channels.

However recently I’ve noticed that a more disturbing trend is emerging, with unofficial cartoons of popular characters appearing with surprising frequency and with some decidedly horrific and disturbing content.

To give you an idea, try typing ‘Paw Patrol’ (a popular kids cartoon) into YouTube and scroll down to see what comes up.  In the first ten videos are a few which are explicit in nature while using titles to hide in plain sight.  These videos deliberately manipulate YouTube’s algorithms to bypass filters on children’s searches and the site’s YouTube Kids app.

These cartoons are heavily monetised through adverts and in some cases have received millions of views, which means they appear frequently in ‘suggested videos’ playlists and are queued alongside legitimate videos by the show’s owner Nickelodeon.  As it’s clear these videos are making money, they are becoming far more prolific, with the New York Times picking up the issue recently in this article.

I know a large number of our younger students enjoy watching cartoons on YouTube, and anecdotally it would appear they are often watching unsupervised.  Given the emergence of this trend, you may consider warning your communities about this.