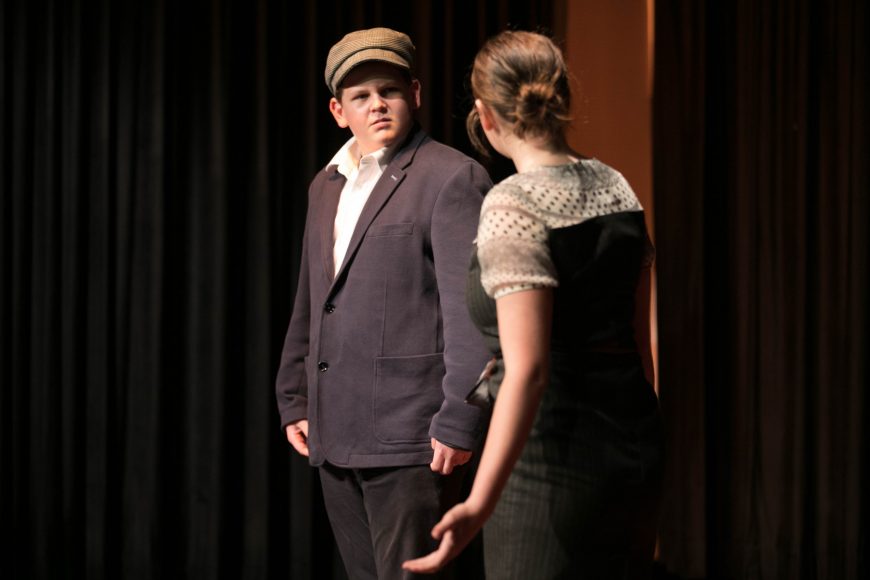 The Dramatic Month of March

All Y7 students enjoyed a two-hour workshop with Faust, focussed on stage fighting at the start of March. Matt and Ronja from Faust International Youth Theatre joined us for two full days of teaching the students slapping, punching, choking and hair pulling, all for a fun way to explore stage fighting their next violent performances. The students were so good at fighting realistically that we gave them stern warnings not to scare their teachers and parents with these moves around school or at home. 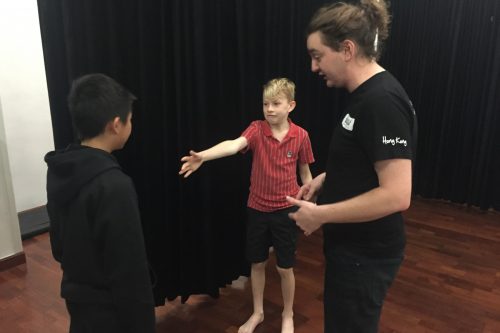 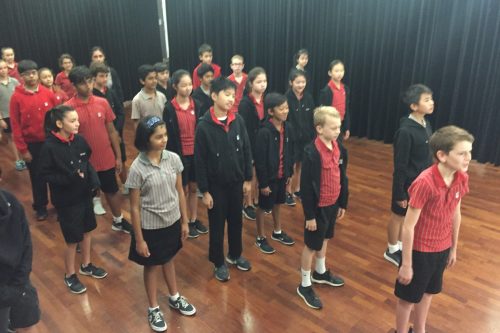 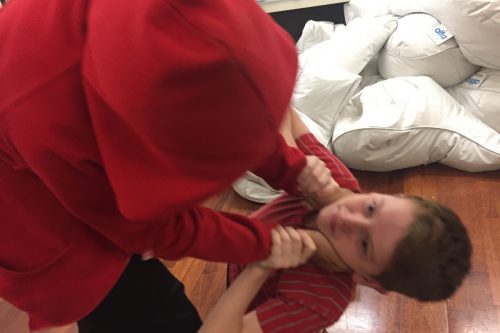 We hosted two evenings of Y9 Duologue performances where all students worked in pairs on an excerpt of a published play text; they memorised their lines, developed their characters, and staged the piece themselves with lights, sound and set. 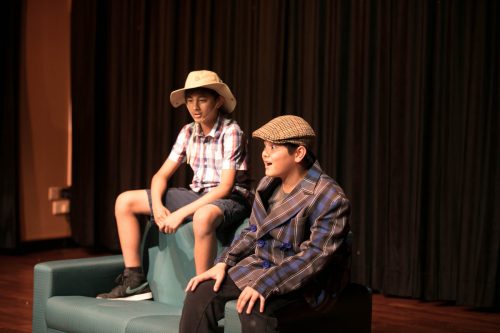 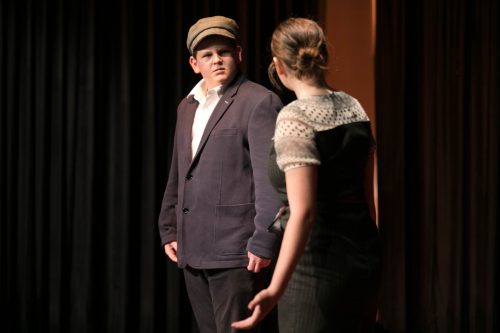 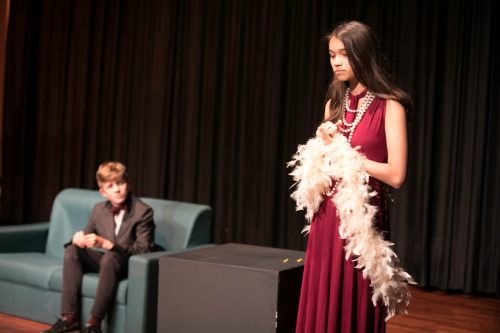 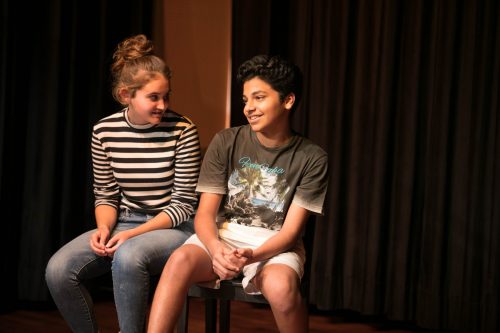 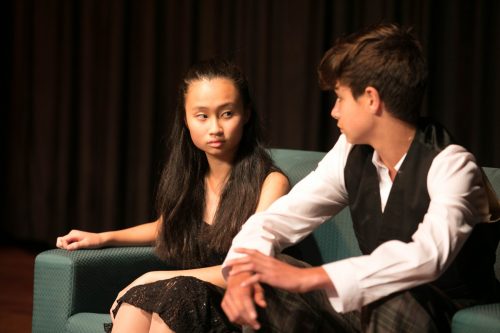 Y10 Drama students have been studying Frantic Assembly, a UK theatre company known for their physical language and moving human pieces of strong emotional theatre. Students created their own theatre based on this style, incorporating chair duets, standing duets, and monologues into their personal creations. These were performed to an invited audience over the space of two evening performances. 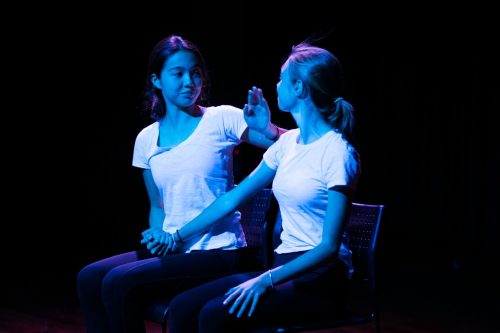 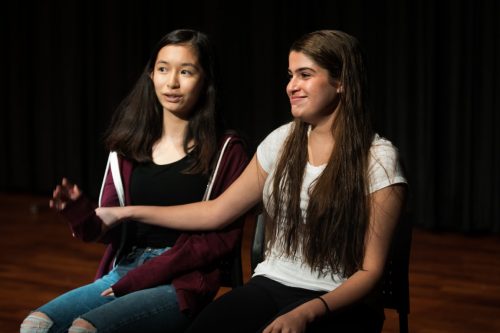 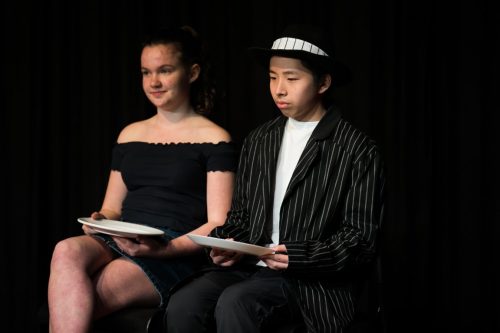 Our wonderful Y13 Diploma Theatre students performed their final component of the course, the Solo performances. Formed with research into a theatre practitioner, students show how they can apply a theatre practice to either a published play or a piece of their own creation. A huge congratulations for the completion of the course – they have the final paperwork to submit, but their work here is done! We wish them all the best in their bright and shining futures!

The HK Arts Festival is an amazing opportunity to see a range of great professional performances by theatre companies from all over the globe. This year we teamed up with Young Friends Organisation to be able to offer students the chance to see a minimum of two performances for a ridiculously reduced price. All Y10 students went to see a rehearsal of ‘Whipped Cream’ by the American Theatre Ballet. Y11 students went to see National Theatre’s award-winning production of ‘The Curious Incident of the Dog in the Night-time’. 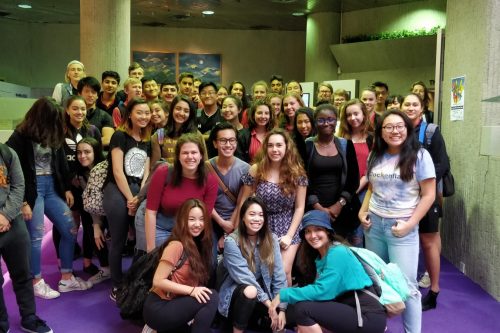 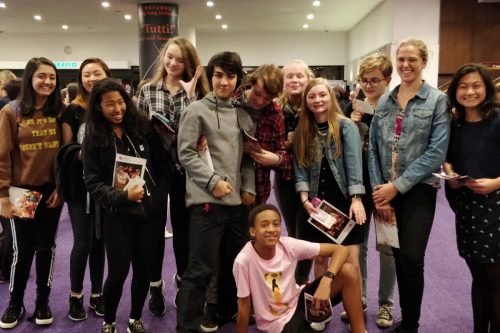 ISTA (International Schools Theatre Association) have recently established a base in HK. Last weekend they celebrated 40 years of school festivals, and HK Academy hosted 80 students from 9 schools for their 2 day festival titled Come Together. We had 6 DC students participate, from both primary and secondary, and in the space of a day and a half they created an incredible, fully formed production for an audience. This experience never fails to amaze me – the students start working with kids they’ve never met before. Led by ensemble leaders they create the most visual and physical work that, under the guidance of an Artistic Director, is formed into a dynamic performance with lights, sound, projections, and even a live band accompaniment. Well done to these students who dedicate their entire weekend to this festival – you did a fantastic job, and you are true artists in the making! I know for a fact you each loved this festival and will be sure to join future events – I look forward to going with you. 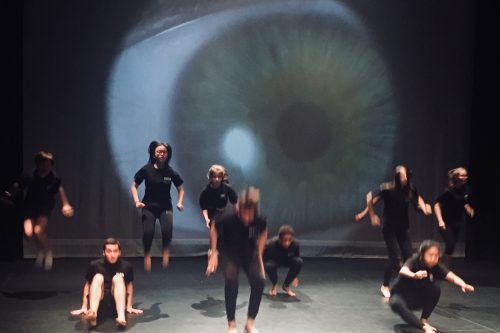